Advent Windows ran again this year  from 1st-24th December.  Each evening a new window in Toton lit up revealing the Christmas Story to our community.  The windows were designed and made by members of Toton Churches. 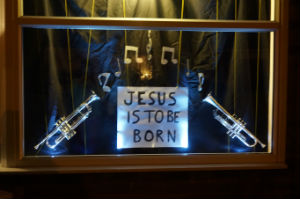 God has proclaimed ‘Look, your Saviour is coming’ 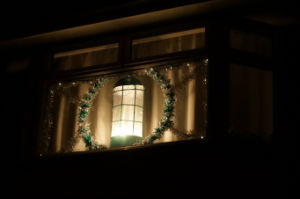 The people walking in darkness have seen a great light. 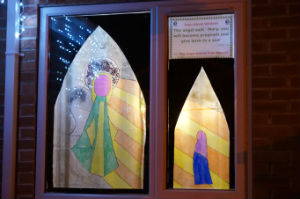 The angel said "Mary, you will become pregnant and give birth to a son." 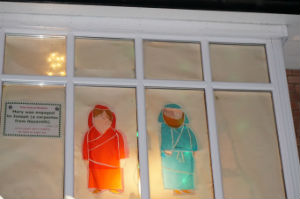 Mary was engaged to Joseph (a carpenter from Nazareth). 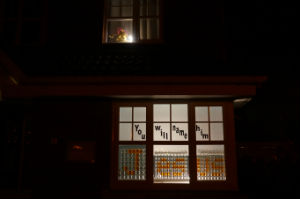 The angel said ‘You will name him Jesus’ 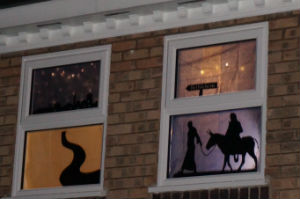 Caesar issued a decree that a census should be taken.  Everyone went to their own town to be registered. 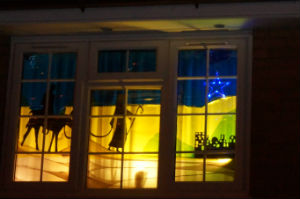 Joseph and Mary travelled from Nazareth in Galilee to Bethlehem in Judea. 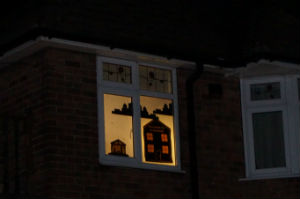 There was no room for them to stay in the inn. 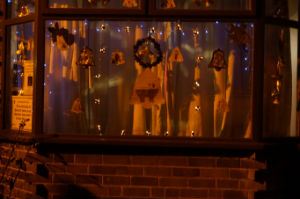 This very day in David's town your Saviour was born - Christ the Lord. 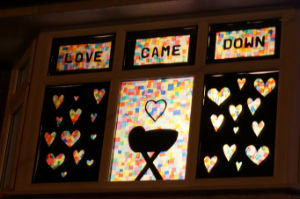 For God so loved the world that He gave His only Son. 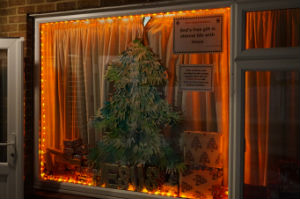 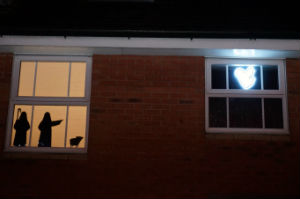 There were some shepherds living out in the fields nearby, keeping watch over their flocks at night. 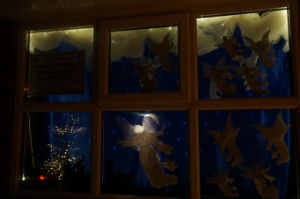 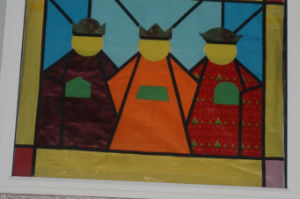 Strangers from the east, men who studied the stars, observed a new star in the eastern sky. 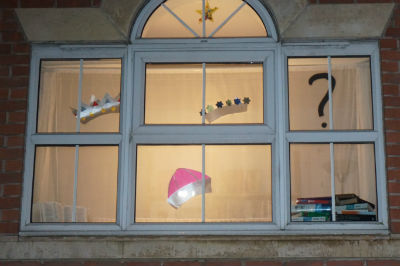 Wise men from the east came to Jerusalem asking "Where is the new-born king?" 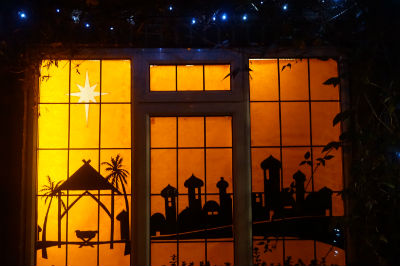 The star stopped over the place where the child was. 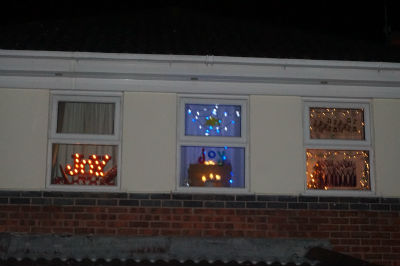 This is good news for you which will bring great joy for all the people. 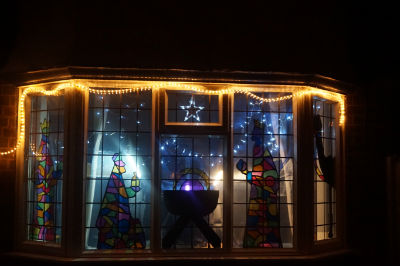 The wise men presented Him with gifts of gold, frankincense and myrrh. 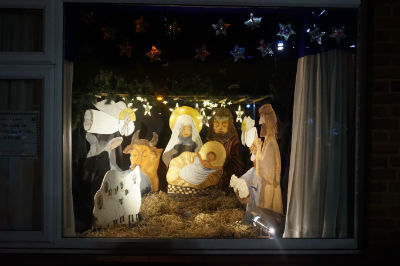 Mary gave birth to her first son.  She wrapped him in cloths and placed him in a manger. 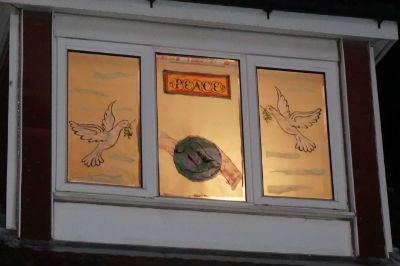 Glory to God in Heaven and on Earth peace to all. 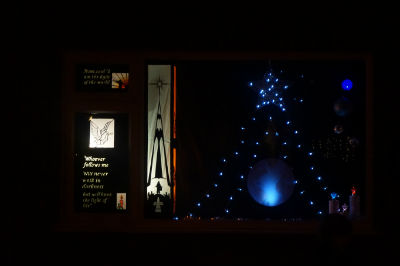 Jesus said "I am the light of the world.  Whoever follows me will never walk in darkness but will have the light of life. 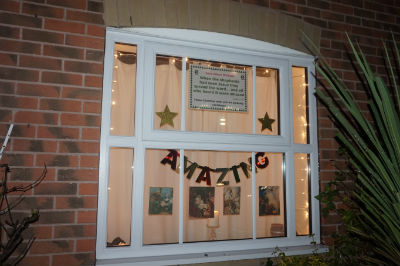 When the shepherds had seen Jesus they spread the word ... and all who heard it were amazed. 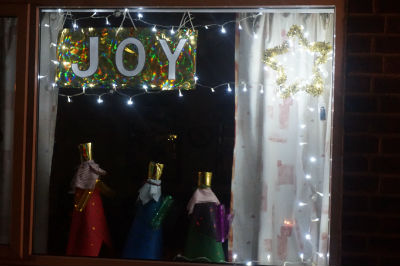 When the wise men saw the star they were overjoyed.