We had over 70 amazing trees made by members of the churches and the community from everyday objects, and ranging from 2 inches to 2 metres tall!  See photos of some of the trees below... 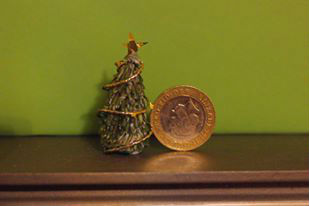 Tree made from grains of rice by Anjali Pandit

Jesus
Jesus’ name means ‘The Lord Saves’.  God was born as a man to save his people from their sins and reunite us in relationship with God.    The name of Jesus is therefore very significant for Christians all over the world. 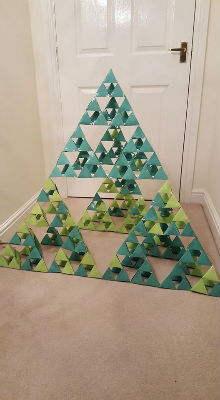 Herod
Herod was the Roman ruler in Judea when the Wise men arrived and told him a new King had been born in his kingdom.  Herod felt threatened and asked them come back and tell him exactly where the baby was.  The Wise Men were warned in a dream not to go back to Herod so he ordered that every baby boy under two should be killed!  Joseph had also been warned in a dream to take his family to live in Egypt until it was safe to return. 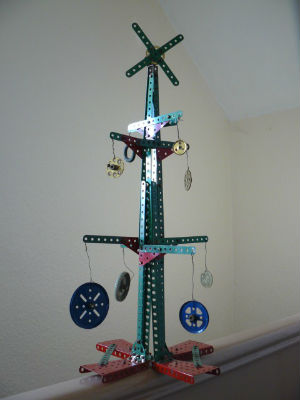 Wise Men – Myrrh
The third gift the wise men brought was Myrrh.   This was used to embalm bodies after death to prepare them for burial.  This was to show that Jesus would suffer and die at the hands of his enemies.  They probably did not realise that it was only through his dying on the cross and rising from the dead that he would become the Highest of High Priests and the King of all Kings. 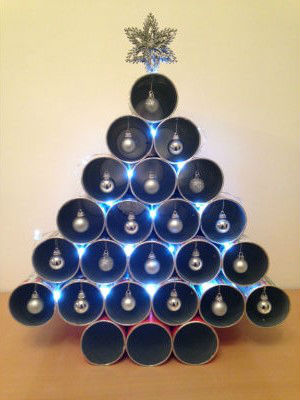 Wise Men - Frankincense
The second gift brought by the Wise Men was Frankincense. This was used to burn in the temple as part of religious ceremonies.  This was to show that the baby Jesus would grow up to be the Highest Priest as well as the King of Kings. 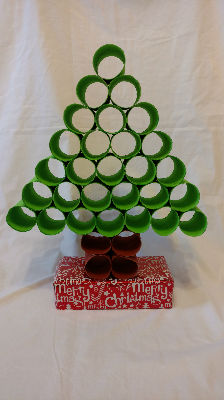 Wise Men - Gold
The wise men were astrologers who studied the stars. When they saw a new star appear, they believed it showed a new King had been born. Following the star, they set off to find the new King, bringing significant gifts.  The wise men brought some Gold – this showed that the child was to be a King of Kings. 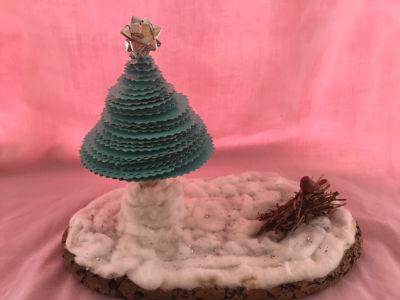 Shepherds
We do not know any names for the shepherds. They were ordinary people, doing ordinary jobs yet God chose them to be the first to know about the birth of Jesus, the Son of God.   Shepherds were often unpopular because they spent so much time away from the village.   So the first people to visit Jesus were ordinary people – not those we might think of as important. 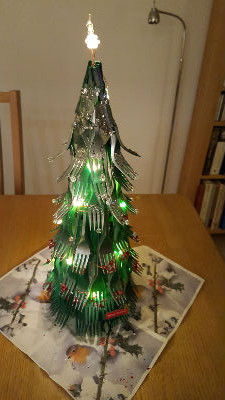 Innkeeper
Nobody knows what the innkeeper was called – we just know that when Mary and Joseph arrived in Bethlehem, there was no room to stay.   Little did he know that offering his stable to them for the night would provide the Son of God with his first resting place – a manger, an animal feeding trough – not the sort of crib you might expect for the King of Kings and the Son of God! 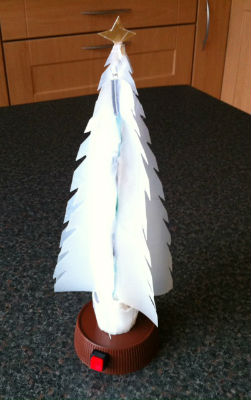 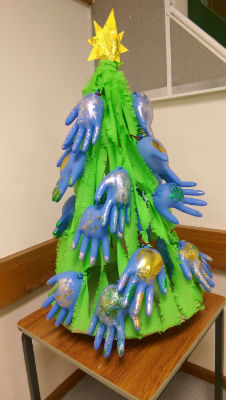 Joseph
Joseph was engaged to Mary when he heard from an angel in a dream that she was going to have a baby that was not his!  The angel told him that he should stand by Mary and bring up the baby as his own – and that he should be called Jesus, which means ‘The Lord saves’. 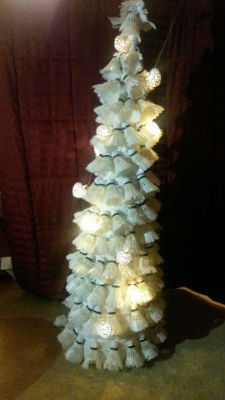 Badminton Shuttlecock Tree by one of Toton Churches Connect Groups

Mary
Mary was a young teenager when she learnt from an angel that she was pregnant and had been chosen by God to have the baby Jesus, the Son of God. She was obedient to God and pondered on lots of things as she watched Jesus grow up and follow God’s plan for his life.  She also watched as he died on the cross about thirty years later. 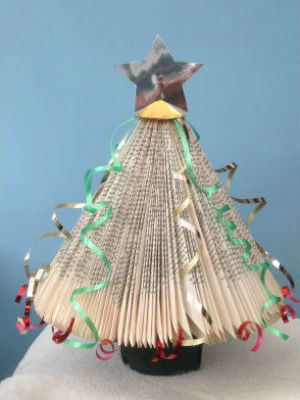 Gabriel
Gabriel was an angel who visited Mary to tell her she was going to have a very special baby – Jesus the Son of God.  An angel also visited Joseph to reassure him that he should still marry Mary and bring the baby up in his family. 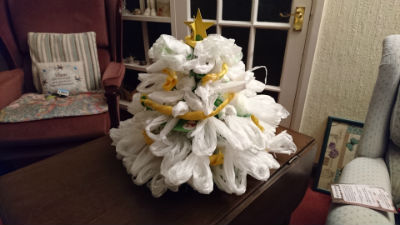 Isaiah and the Prophets
Hundreds of years before the first Christmas, many prophets foresaw that Jesus would be born – they foretold what he would be like, where he would be born, how people would treat him and how he would die.

Since it's Sunday we thought we'd treat you with a feast of edible trees all made by Julie Houghton!

John the Baptist
John was born just before Jesus. When he grew up, he began baptise people, encouraging them to say sorry to God and follow him more closely.   Jesus was baptised by John who realised he was very special and was indeed God’s Son. 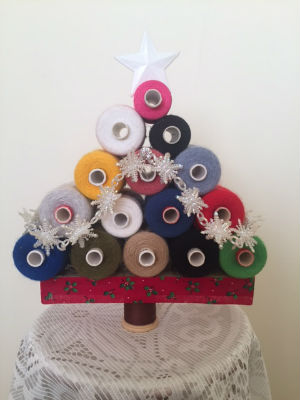 Zechariah
Zechariah was a priest working in the Temple. When an angel came to tell him that he and Elizabeth were going to have a baby, he did not believe it.  After all she was very old and had never conceived.  Because he refused to believe the angel, he was struck dumb until the baby was born! 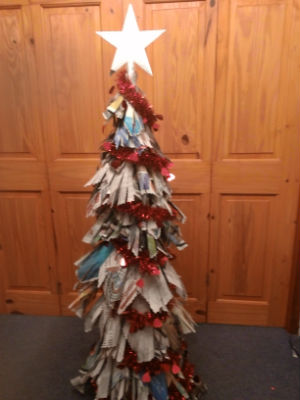 Elizabeth
Elizabeth was a relative of Mary’s who was married to Zechariah.  They were unable to have children and were now very old. Following a visit from the angel, she was told she would have a baby after all.  Mary went to stay with her while she was expecting Jesus and their babies were born a few weeks apart. 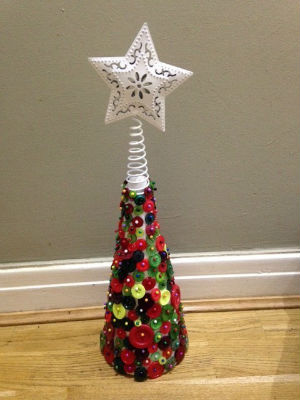 Angels
There are lots of angels in the Christmas Story – they are messengers from God.   The first one appeared to two old people and told them, to their surprise and delight, they were going to have a baby!  The woman was a relative of Mary and the baby would grow up to be John, who baptised many adults, including Jesus himself.