Here are some of the people with roles in our churches.  Contact information is on the Contact Us page. 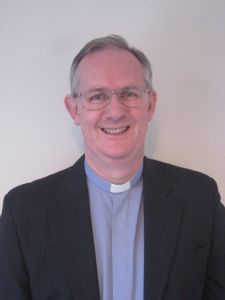 The Revd Colin Bourne was Licensed as Priest in Charge of St Peter's Toton in June 2008 and he became Vicar in July 2011. A former maths teacher and tax inspector (!), he was ordained in 2004 and served his Curacy in Wellington, Shropshire. Colin is married to Chris (a Beeston girl) and they have 3 grown up daughters. Colin and Chris are delighted to be in Toton serving Toton Churches and the wider community. 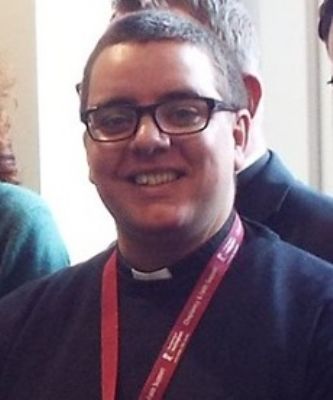 Rev'd Matt Fugill began his ministry in 2011, serving for five years in the North Bedfordshire Circuit, before moving in 2016 to serve in the Nottingham Trent Valley Circuit. As part of that work, he currently serves as a member of the Nottingham University Chaplaincy Team. Matt is married to Rebecca, and has a three year old daughter called Abigail. In his spare time, he enjoys playing Table Top RPG's and board games with friends.

Louise Lawrenson is our Church Administrator. She lives in Beeston with her family and enjoys dog walking, gardening and learning to crochet. Louise has been involved in Messy Church for the past two years and recently became a member of Toton Methodist Church.